New water reservoir to be built in Tashkent region 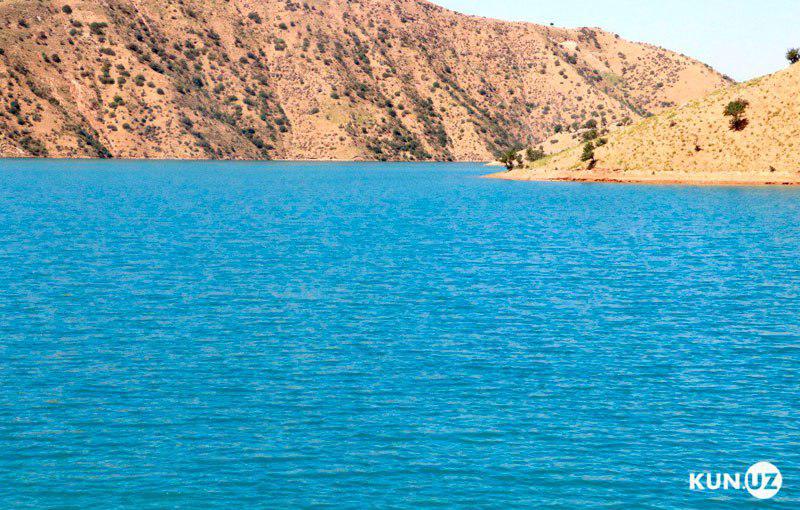 Draft resolution of the Cabinet of Ministers on measures for the implementation of the project “Construction of Toshtepa water reservoir in the Tashkent region” was announced.

It was noted that UzGIP LLC, the main developer of the project, has prepared a feasibility study, which envisages construction of a water reservoir with capacity of 11.2 million cubic meters.

The feasibility study of the project is approved by the main technical and economic indicators according to the annex.

It was determined that the Minister of Water Resources of the Republic of Uzbekistan Shavkat Khamroyev and acting khokim of the Tashkent region Rustam Kholmatov are personally responsible for the targeted and efficient use of budget funds for the creation of all necessary facilities, as well as for the timely and quality implementation of the project.